Ackee is native to tropical West Africa and is related to the lychee and the longan. The common name is derived from the West African Akye fufo. The fruit was imported to Jamaica from West Africa and has become a major feature of various Caribbean cuisines.

A dumpling is made of pastry flour and is flat in contrary to a German dumpling. It is better compared with gnocchi.

Jamaican preparation that refers to a dish of either poached or fried fish that is marinated in vinegar before serving, and to the marinade itself.

Jerk is a very hot spice mixture from the Jamaican kitchen used for seasoning and marinating meat. 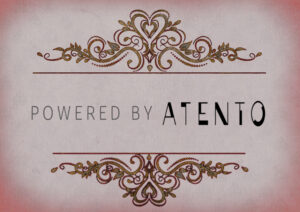 Check out RosaCaleta on Yelp